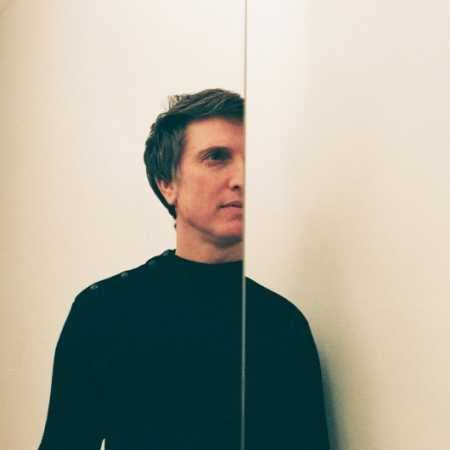 Troy Von Balthazar, an American artist whose music and live performance is the epitome of sincerity, naturalness and playfulness. Music is intrinsically tied to Europe, where he spent six years traveling from place to place, while putting together his album “… is with the deamon”. Prior to this album, which released in 2012, saw the light board Troy Von Balthazar (2007) and How to Live on Nothing (2010). The Czech Republic is quite popular performer and for his solo career with us already had nearly two dozen performances. In Brno played once, in Vegalite in 2009. – Translated by Automatic service