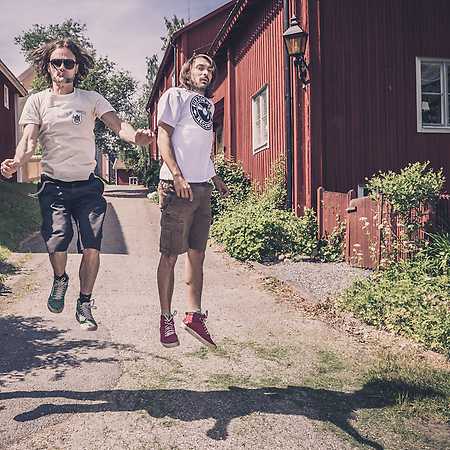 Truckfighters is a Swedish rock band that formed in 2001. In 2005 they released their debut called Gravity X, which came out under the label MeteorCity Records and Fuzzorama Records. The following album, Phi was released two years later on the labels of Poison Tree Records and in the US on the Fuzzorama Records. The Band has had more than 300 concerts in Europe and toured the USA. The last album with the name of Universe released in February 2014.