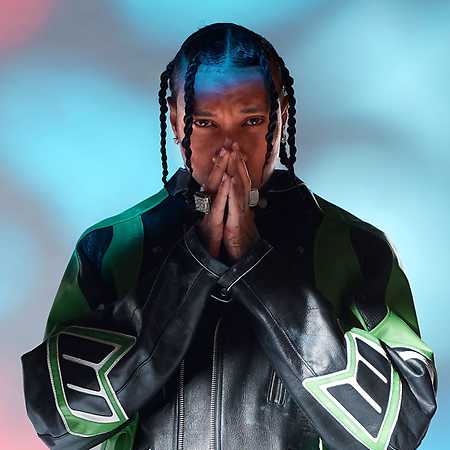 Tyga (short for Thank You God Always) is an American rapper who made his debut in 2008 with his album No Introduction. Diamond Life was used. In the game “Need For Speed: Undercover”, YouTube now has almost 3 million page views. The artist began collaborating with Chris Brown, and their single “Deuces” reached the top of the Billboard charts in 2010, and was also nominated for a Grammy. After the release of his second solo album, Tyga jumped into the high positions of the charts and gained a dizzying number of views and views on the net. On the third album (“Hotel California”), the artist invited to collaborate with such artists as: Rick Ross, Chris Brown, Nicki Minaj and Wiz Khalifa.