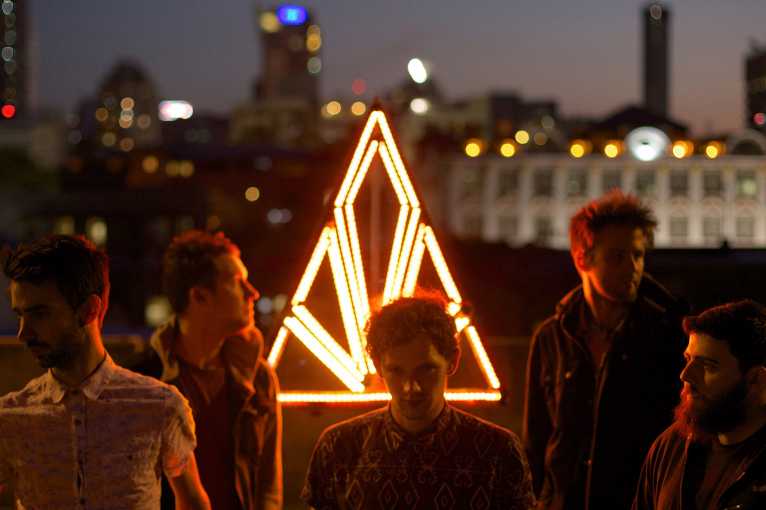 Undertone invites you to the first event of its concert series. In Klub CH25 at ul. Chłodna 25 will be performed by the band, which proves that you can play loud but melodic. Piosenkowo, but dark. Mathematically, but with a lot of motility. A powerful section, noisy guitars – all that fans of math rock, post-punk, noise and the fans love. Pigeon is part of the iconic Berlin-Leipzig creative collective Flennen. In January, they delighted the Szczecin audience during the concert from TegoSlucham.pl. They simply had to appear in Warsaw. The more so that they will come to Poland with a new album, which will be released on May 17 by the legendary Antena Krzyku.