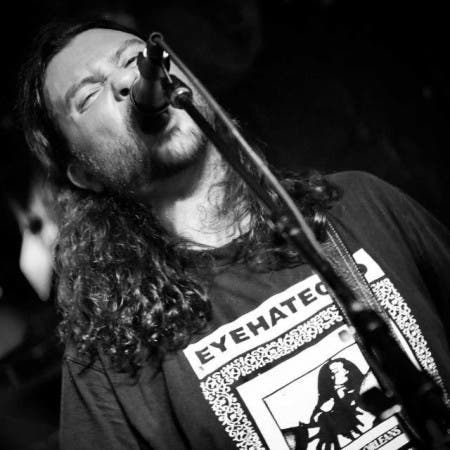 6:51 2 ×
Unearthly Trance  The Horsemen Arrive in the Night

7:07 0 ×
Unearthly Trance  It Is The Never And Forever That You Fear

Hailing from Long Island/Brooklyn New York, Unearthly Trance was created in 2000 by founding members Ryan Lipynsky [Guitar and Vocals] and Jay Newman [Bass]. After releasing a debut 7” on Southern Lord Records, Darren Verni joined the fold on drums and solidified the band as the loudest and most original blackened doom power trio from Brooklyn.

The Cake Is A Life