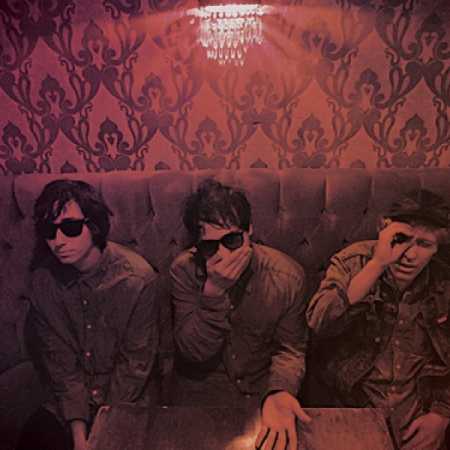 The band Unknown Mortal Orchestra and also a short UMO was innocently Nielson released on their Bandcamp song “Ffunny Ffrends”. The piece was added anonymously and almost immediately caused a huge hype online world. With repeated sharing and constant quest for the creators of the fans Nielson finally spoke and described the song as their own creation. Musical vision Unknown Mortal Orchestra is affected by the formation of such greats as Pink Floyd, Rolling Stones and The Beatles. Besides these influences will hear in their music and inspiration break-beat or hippie era.

Shortly after its formation UMO released his first album named simply “Unknown Mortal Orchestra”. In February 2013, we have had already their second album “II”. During the short period of its existence the band has gained many accolades from critics and magazines in alternative music. Clash Music Magazine wrote: “The album 'II' has a warm cordiality as Nielson making, and brilliantly performed his compositions.” – Translated by Automatic service