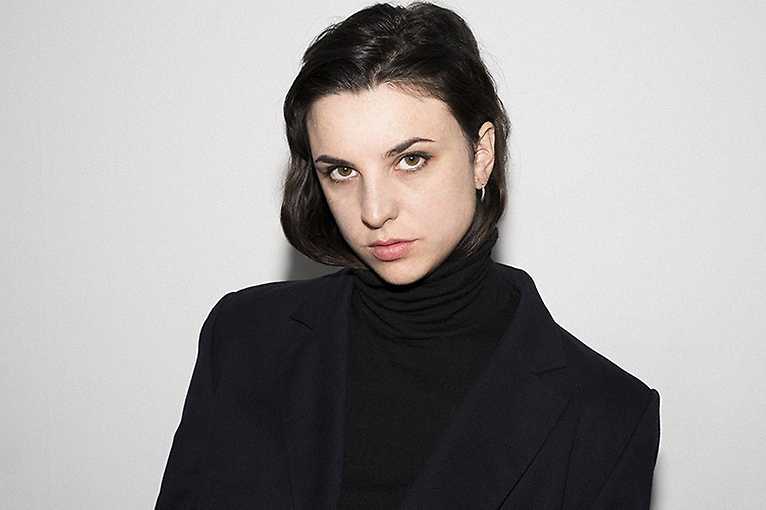 The 10th edition of Up To Date, one of the best electronic music festivals in Poland, will take place between 6th and 8th September 2019. Robert Henke, Anthony Linell and Abdulla Rashim of Ali M. Demirel were the first artists to be announced. On the first day of the festival, Robert Henke, Anthony Linell and Abdulla Rashim with Ali M. Demirel will play during the opening. Other announced artists include Sokół, Ic3peak, Lone b2b Special Request, Sega Bodega, Umwelt and Legowelt.