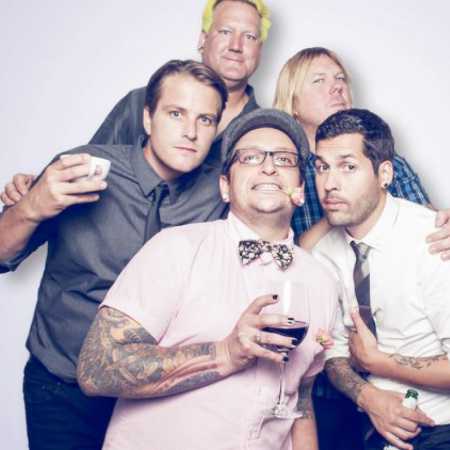 O Versus the World