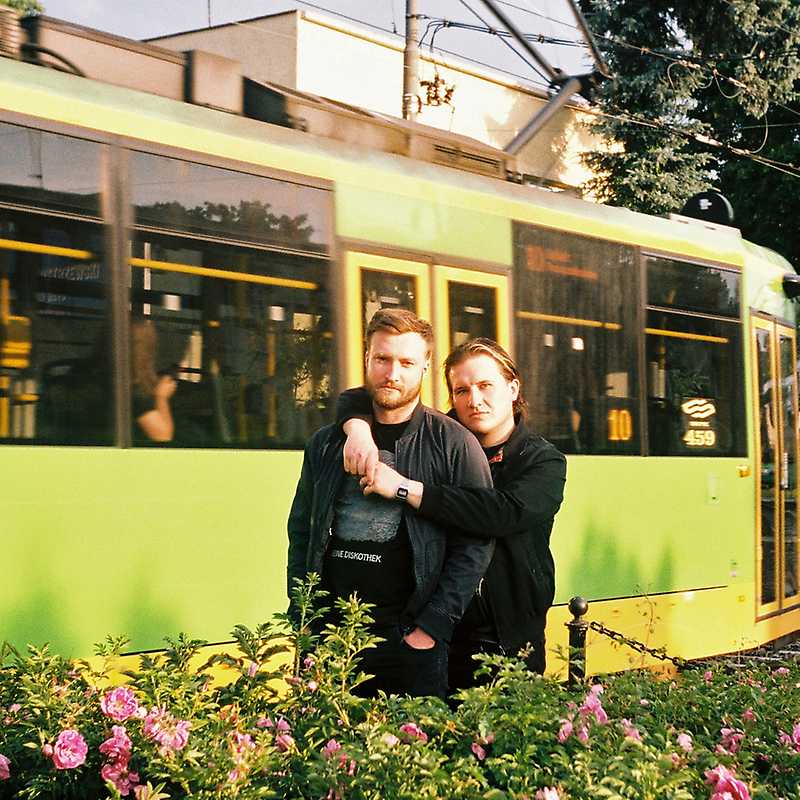 The Wczasy duo combines Polish cold wave with synth-pop hits in the style of the 80s and 90s. Strong, emotional Polish lyrics, hit songs, original music videos and lively concerts have recently made Wczasy famous among fans of Polish alternative music. Their debut album entitled Zawody won the hearts of many listeners and reviewers, and by some it was even perceived as a generational manifesto. The album found its way to various rankings of the best Polish records of 2018, among others on the beehype portal, where it took the place just behind the podium with the votes of 32 critics.