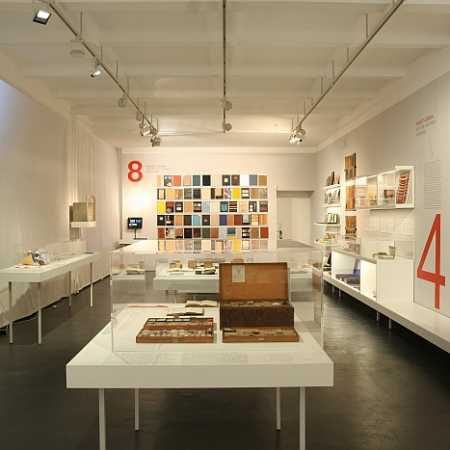 The "Werkbundarchiv – Museum der Dinge“ (museum of things), in Berlin-Kreuzberg is a museum that is dedicated to the material culture of the 20th and 21st century, which is majorly influenced by the industrial commodity and mass production. Located in a former studio building, it holds approximately 20.000 objects and 35.000 documents.