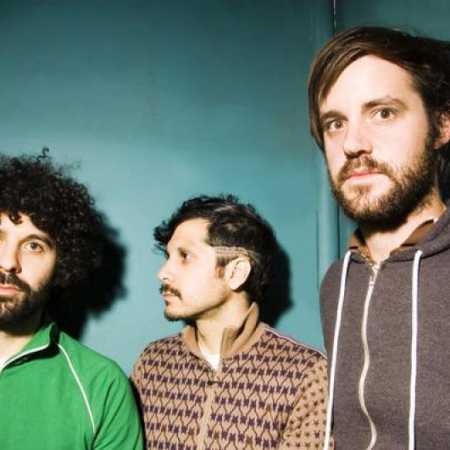 Why?  Sod in the Seed

Why? are an American alternative hip hop and indie rock band. The band was founded in 2004 by Cincinnati rapper and singer Yoni Wolf, who had been using Why? as his stage name since 1997 already. Apart from Wolf, who is the band’s lead singer and multi-instrumentalist, the band consists of Doug McDiarmid, Matt Meldon and Josiah Wolf, who is Yoni Wolf’s older brother.

The band has already released five studio albums, along with several extended plays, demo albums, and live albums, since their inception. Their debut album Elephant Eyelash (2005), came two years after Yoni Wolf’s final release as the solo artist Why?. This album was followed by Alopecia (2008), Eskimo Snow (2009), Mumps, Etc. (2012), and Moh Lhean (2017).