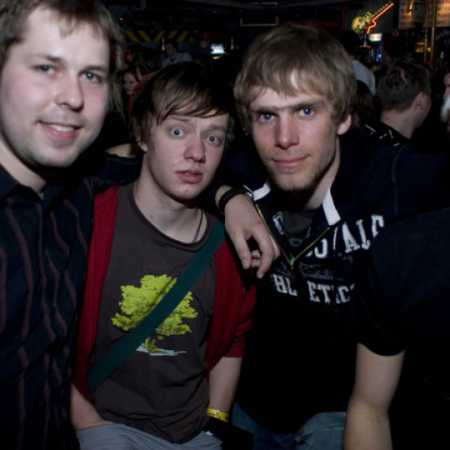 Willow Lake Band dates its origin ever to spring of 2010, the city Litomyšl. It has four members and classic assembly. Thus, guitar, guitar, bass and drums. Genre is moving in several directions contemporary rock music. It is a melodic rock songs with occasional pop or alternative twist, sometimes with a numetalovými hardrockovými elements. In one of the most important milestones in his band performing considers third place in Poličská Skylark and 2 place in the Rock Hatchery Radegast. With these events the band managed to perform at major venues, some of which were the same for bands Coat, Airfare, Alkehol, Škwor etc. Currently completed demo of five songs and try to give yourself more to know. – Translated by Automatic service