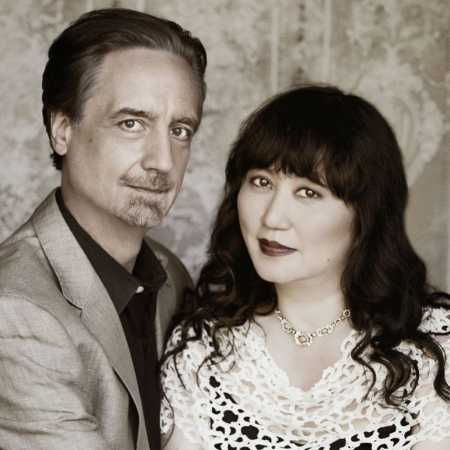 Wu Han, an American pianist originally from Taiwan, began studying music at the age of nine. Today, Wu Han appears regularly in the leading concert halls of the United States, Europe, and the Far East as both soloist and chamber musician, and tours extensively with long time recital partner, cellist David Finckel. Together they founded the recording label ArtistLed, whose catalogue, now numbering eighteen recordings, has earned an outstanding reputation. In recognition of artistic excellence and achievement in the arts, they were named Musical America’s 2012 Musicians of the Year. Wu Han is CoArtistic Director of The Chamber Music Society of Lincoln Center in New York, co-founder of the Chamber Music Today festival in Korea, and the Music@Menlo Festival and Chamber Music Institute in California. Through a multitude of education initiatives, including a chamber music studio at the Aspen Music Festival and the LG Chamber Music School, she is committed to nurturing the careers of countless young artists.