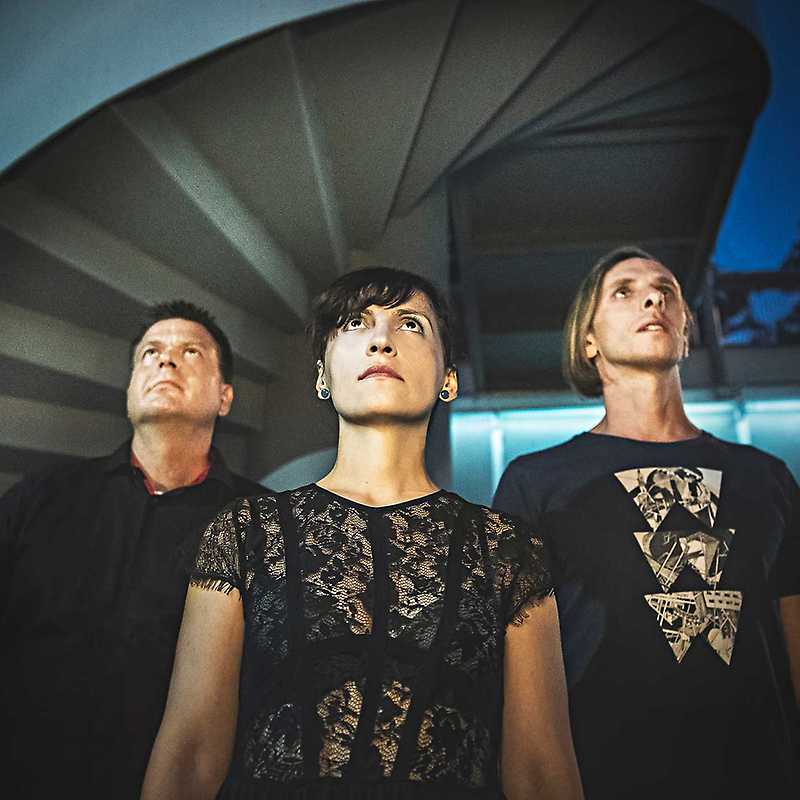 WWW originated in Prague in the early nineties. No one at that time knew that the band’s name would later get a whole new meaning. Originally, the name WWW was abbreviated to English “We Want Word”. The WWW at that time united the first Czech hip hop culture enthusiasts; they were one of the first rap bands in our country. They also co-created the foundations of local graffiti, breakdancing and turntablistic scenes. In the later years, WWW began to work with live instruments, the band acted as a posthiphop big band and slowly deviated from classic rap production. In 1998, the band peaked with frequent concerts, and compositions that were based on independent compilations.