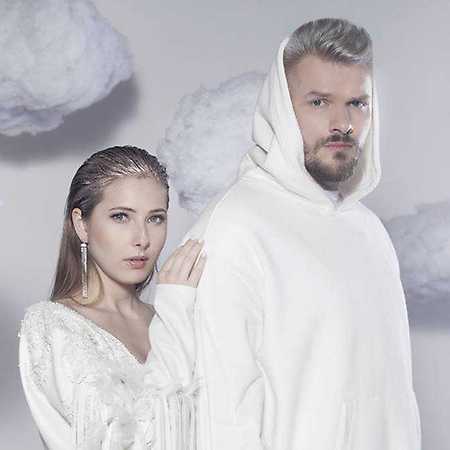 XxanaxX are a Polish electronic music duo from Warsaw. The band consists of Klaudia Szafrańska (vocals) and Michäl Wu (instrumentals). It all started when Klaudia was looking for a suitable producer. Michał was looking for a vocalist with an unusual, characteristic voice. Their paths crossed in 2012 and after just a few months the duo’s debut single entitled Disappear was released. In August 2013, U Know Me Records released the first XxanaxX EP, with the notable songs Broken Hope and Got U Under. Just after releasing the material, the band received invitations to Open’er, Audioriver, Selector, Malta and the British The Great Escape festival. On top of that, the band performed in leading clubs all over the country.

Empire of the Sun