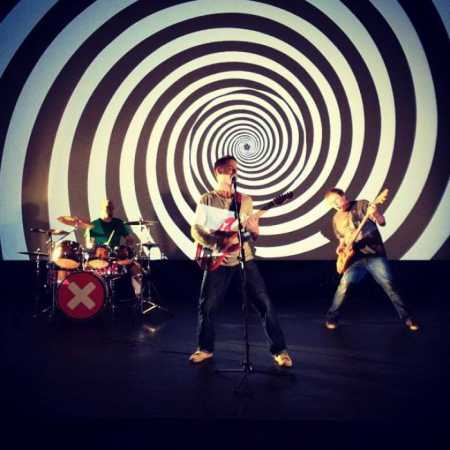 The band was formed in 2002, when, due to his age, producing pure punk songs in the composition: Libor Sinful-vocals, guitar, Kamil m-bass and Ondřej Kuncl-drums. Already after a year of testing, we recorded the first CD-dead. With time and the development of musical tastes gained new members, to the post of singer Pavla Coop and drummer Stephen Keener, when we switched to the musical style of punk crossover and released the demo Unconditionally. – Translated by Automatic service