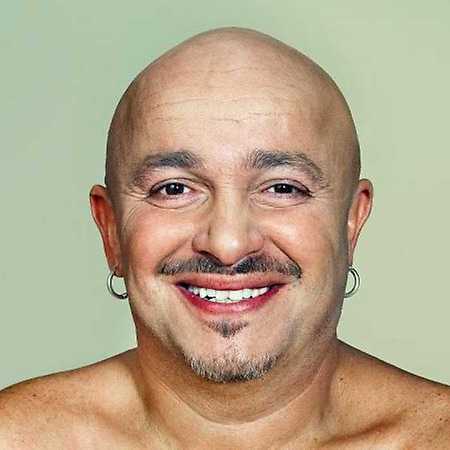 Zdeněk Izer is a Czech actor, comedian and television presenter. After failing in high school he automechanikem graphics. He is primarily a series of audio recordings “Police Academy” 93 ‘ and crack a bunch or "Manas in fabrice" with the continuation of the "Manas" and the revolution of 95 ’. Working in advertising, on TV Prima featured a series of entertaining TV shows (“blbni”, “Kinobazar”, “Pípšoubazar”, “Telebazar”), then on Thu, show hidden camera “on Palma!”. He also in his show, with comedian Buřtcajk Milan Pitkinem on TV 5. His usual spolumoderátorem was originally a Marek Dobrodinský, in recent years it has replaced Petr Freund. Currently touring the Republic with their shows “After the surgery, said,” Today you enjoy entirely bald “and” of the two, the better it runs. " From 15. August 2003 is the second time married, has a daughter with his wife Olga Lara (born 15 February 2004). From his father’s second marriage he has a sister. His hobbies include fishing and Sony PlayStation video games. Treats dogs, mostly Scottish Terriers in wheat and black coloring. – Translated by Automatic service