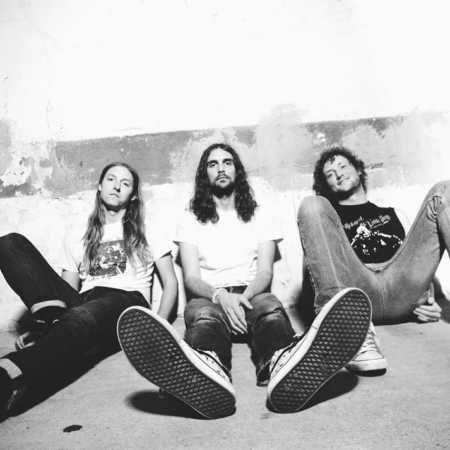 The band Zig Zags, formed by guitarist Jed, bassist Patrick and drummer Bobby, was founded in the summer of 2010 in Los Angeles. They are a trio whose sound is a purposefully scuzzy fusion of punk, metal, stoner rock, and trailer trash culture, the Zig Zags were named after a brand of cheap shoes that guitarist and singer Jed Maheu and drummer Bobby Martin were both wearing when they first talked about starting a band in 2010. The two began working up material, with both playing guitar; by the time they started recording their first single and Martin moved over to the drums.

The band played a handful of shows as a duo, until Patrick McCarthy met Maheu and Martin as a sound technician for them at one of their first gigs, and he quickly became a friend and fan; when they asked him to join the group as a bassist, he quickly said yes, even though he had never played the instrument before.