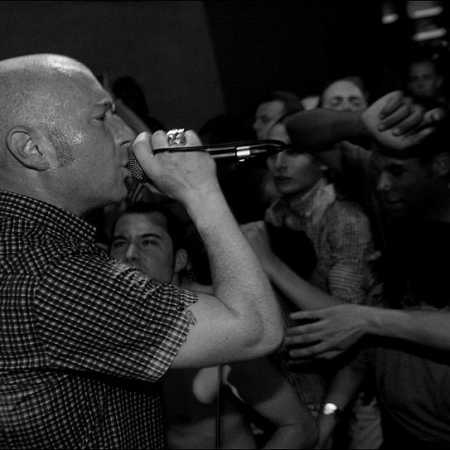 This French team is put together in 1995. Originally they were only four guys who mastili Oi! the second time, the flavour but with the advent of the brass section, and once and for all to the ska. In 1998, they recorded their abum in Germany with the name Bad Bad Reggae, which sold 2000 units, which is on the tehdější ratios and the number of very good genre. Since then, it was clear that the street punk for good leaves. In 2001, they recorded the ska, reggae and dub EP/CD titled Menil Express, which was released on Mad Butcher Records and enjoyed the same good critics. Although the band had a lot of primed, but as is often the case, to its members that didn’t stop for a couple of years, namely in the year 2008, fall apart. In 2010 they released the last album of Old Reggae Friends. The 2014 EP titled The Oi! Years. – Translated by Automatic service