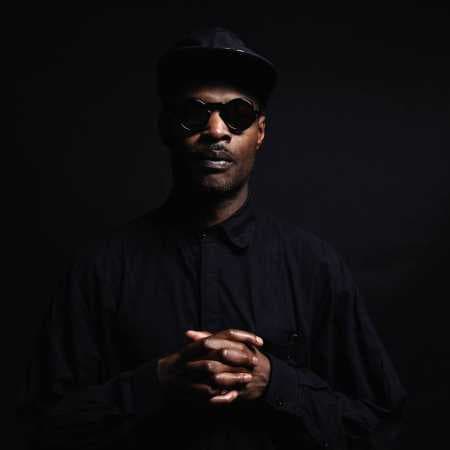 Actress is the artist alias of London’s Darren Cunningham. If you’re looking for clues to his music, you’re better off starting with “Hazyville”, the title of his debut album. The record presents a landscape as blurry as its title, with house and hiphop beats dissolving into a spray of bits and tape hiss. When “Hazyville” came out in 2008, it sounded unlike anything else out there — you could hear echoes of the familiar (Moodymann, Jan Jelinek, ‘80s R&B, wonky), but it was spun into an uncanny kind of dreamstate.

Cunningham also runs Werk Discs; the label had something of a hit in 2008 with Zomby’s “Where Were U in ‘92?”, and its roster runs from the street-bass sounds of Philadelphia’s Starkey to the brilliant instrumental hiphop of Lukid and Lone.

Much of Actress’ music is deliberately lo-fi, suffused with the slippery grit of encoding errors and low-bitrate YouTube videos, to the point that the distortion and compression become strangely beautiful in their own right. It’s the modern-day equivalent of boom-bap hiphop’s preference for scratchy wax, which makes sense, since today’s crate-diggers are increasingly discovering the musical past not through thrift-store vinyl, but dubious VHS dubs uploaded to the web, grainy and flickering with errant pixels. Actress’ music has continued to evolve across singles for Prime Numbers, Nonplus, and Honest Jon’s, taking on even greater range and depth, but without losing its own particular character.