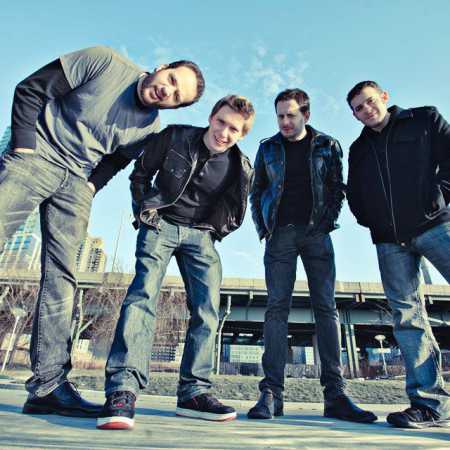 Against The Wall  Stuck In A Daze (live)

Про Against The Wall

Making clear its unmistakable stray ATW sound which blended progressive rock with pop sensibility, but it also shows the musicality and versatility, which currently has no competition! The last few years spent building a large fan base solid touring throughout the USA. Their biggest success remains the invitation as a stadium on a single concert of the legendary Dream Theater, which took place in Tel Aviv. – Translated by Automatic service