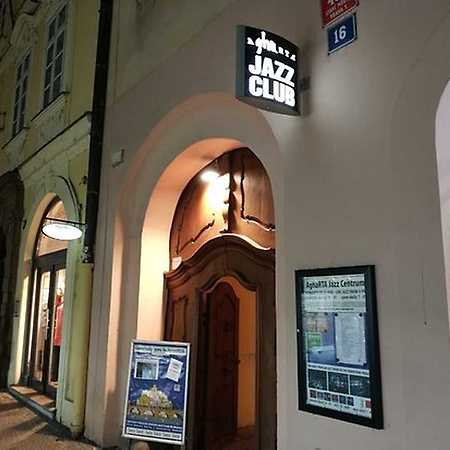 Agharta Jazz Center as its name suggests, is a Prague jazz club, which bears its name after the core album of Miles Davis, one of the innovators of modern jazz. The club is not only connected with Miles through the album name but also with the date of Miles’s death. The club was founded the day after the death of this great jazzman.