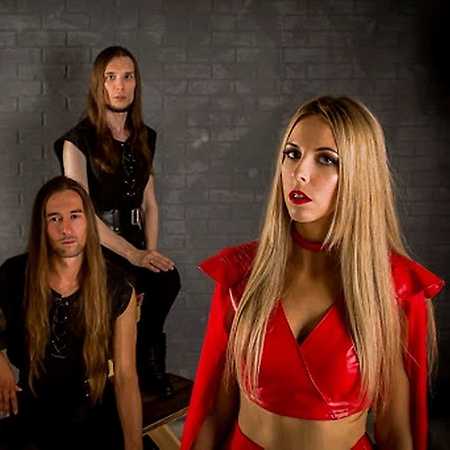 Alkonost is a Russian epic folk metal band formed in Naberezhnye Chelny, Tatarstan, Russia in 1995. Starting small and gradually building a local Russian fanbase, they are now known to rock fans throughout Eastern and Northern Europe.

The band's material is based on Russian paganism and mythology, and the melodies are drawn from indigenous Russian folk music, but the arrangements and riffs are drawn from power metal, black metal and symphonic metal, consisting of simplistic power chords under intricate "shredding" lead guitar (characteristic of power metal), male low-end shrieks (found in black metal) and soaring female operatic vocals (as found in symphonic metal). This has led them to be categorised in all these genres, as well as doom metal and folk metal.

Wolves in the Throne Room