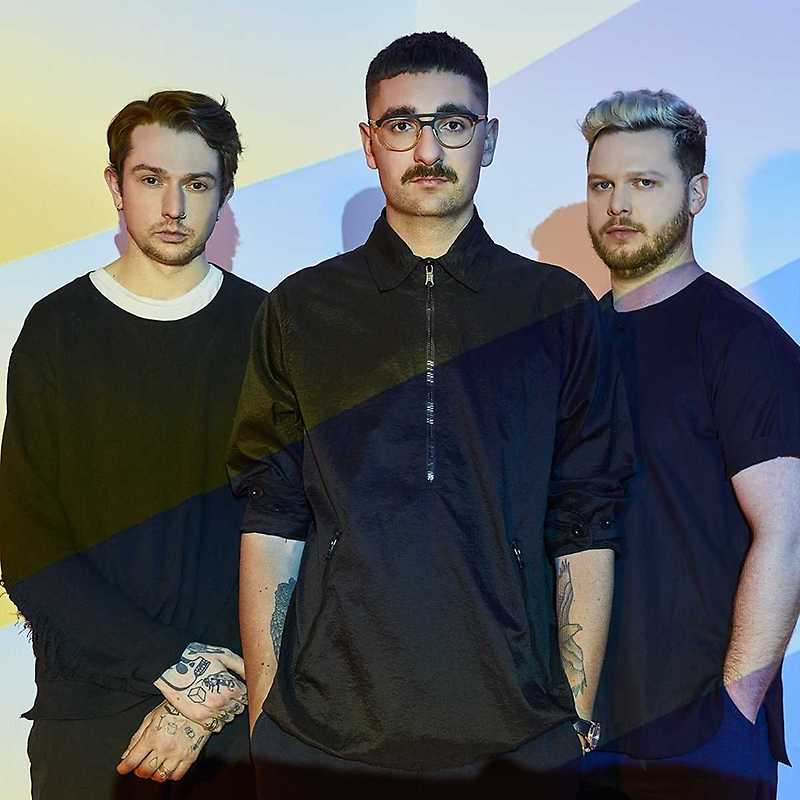 Δ (pronounced as Alt-J) is a British indie rock band that formed in 2007. Their debut album An Awesome Wave was released in mid-2012 and received unusually positive feedback and won the prestigious Mercury Prize. The unique blend of rock structures and electronic beats combined with Joe Newman’s outstanding voice won the hearts of fans around the world. The band went on to release two more albums, “This Is All Yours” and “Relaxer”, to the equally universal acclaim.