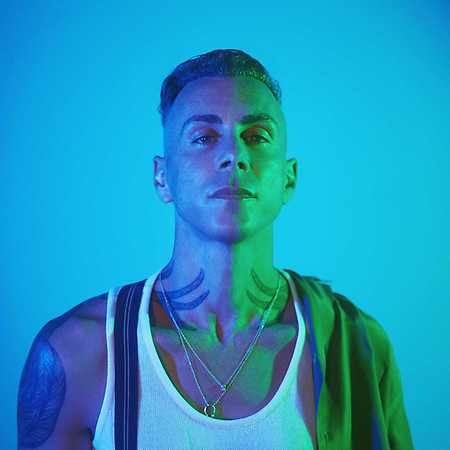 Asaf Avidan is an Israeli musician, singer and songwriter. It is also the frontman of the Israeli folk-rock group Asaf Avidan & the Mojos. Born in Jerusalem to a family of diplomats and as a child lived four years in Jamaica. After compulsory military service in the Israeli army Becalelově studied animation at the Academy of Art. One of his projects, a short film Find Love Now won the short film category at the International Film Festival in Haifa. After graduation, he moved to Tel Aviv, where he worked as an animator. He later moved back to Jerusalem, where in 2006 he founded his own band. – Translated by Automatic service