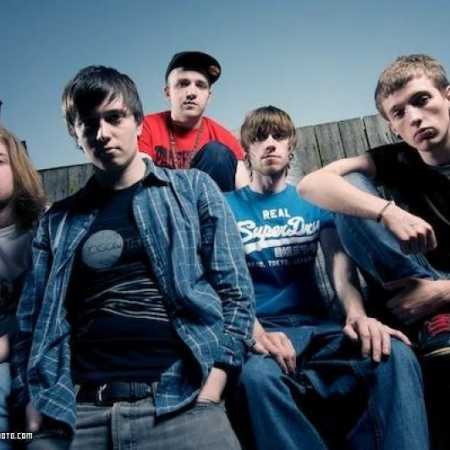 Azriel origin of the band dates back to 2003 when the band releasing their demo Man's Heated Battle. Shortly afterwards took a label Thirty Days of Night Records, which in early 2005 they released a CD titled "Burn Illusionary Night". That same year, Azriel first went on tour with Bring Me The Horizon and Architects, where their show reaps big ovation.

Brothers Till We Die