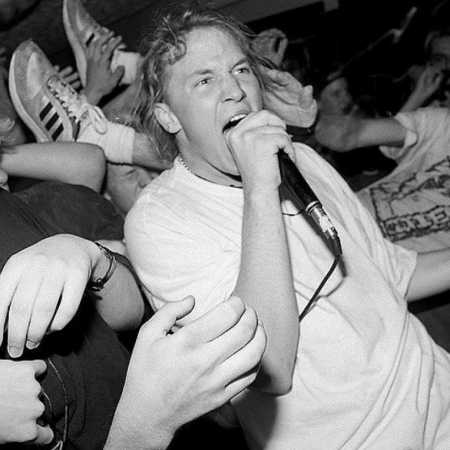 Battery  That'll Never Be Me

Battery is an American hardcore/punk band from Washington, D.C. that was mainly active from 1990 until 1998 and re-formed for a brief reunion in 2012. They toured on numerous occasions around both the United States and Europe and had several releases, including 3 full-length LP’s.