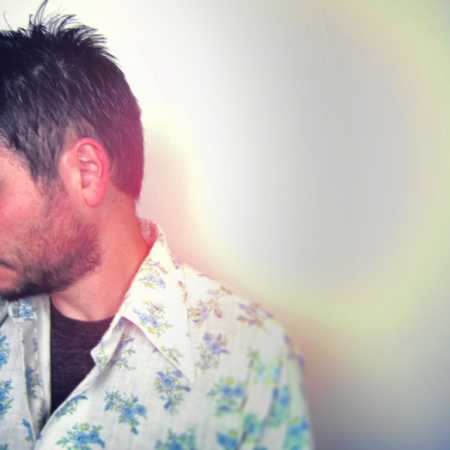 Boduf Songs is Mat Sweet from Southampton (UK). Having previously worked on home recording projects with friends (including Pistols at Dawn with Afterglow, Randolph Carter, Four Man Ghost and Heavy Manufacturing Concern), Boduf Songs saw him going solo, with vocals and acoustic guitar at the forefront of the songwriting. The debut album ‘Boduf Songs’ (KRANK 085), was released on Kranky in 2005 consisting of the home recordings, untouched, that he had sent to the record label.