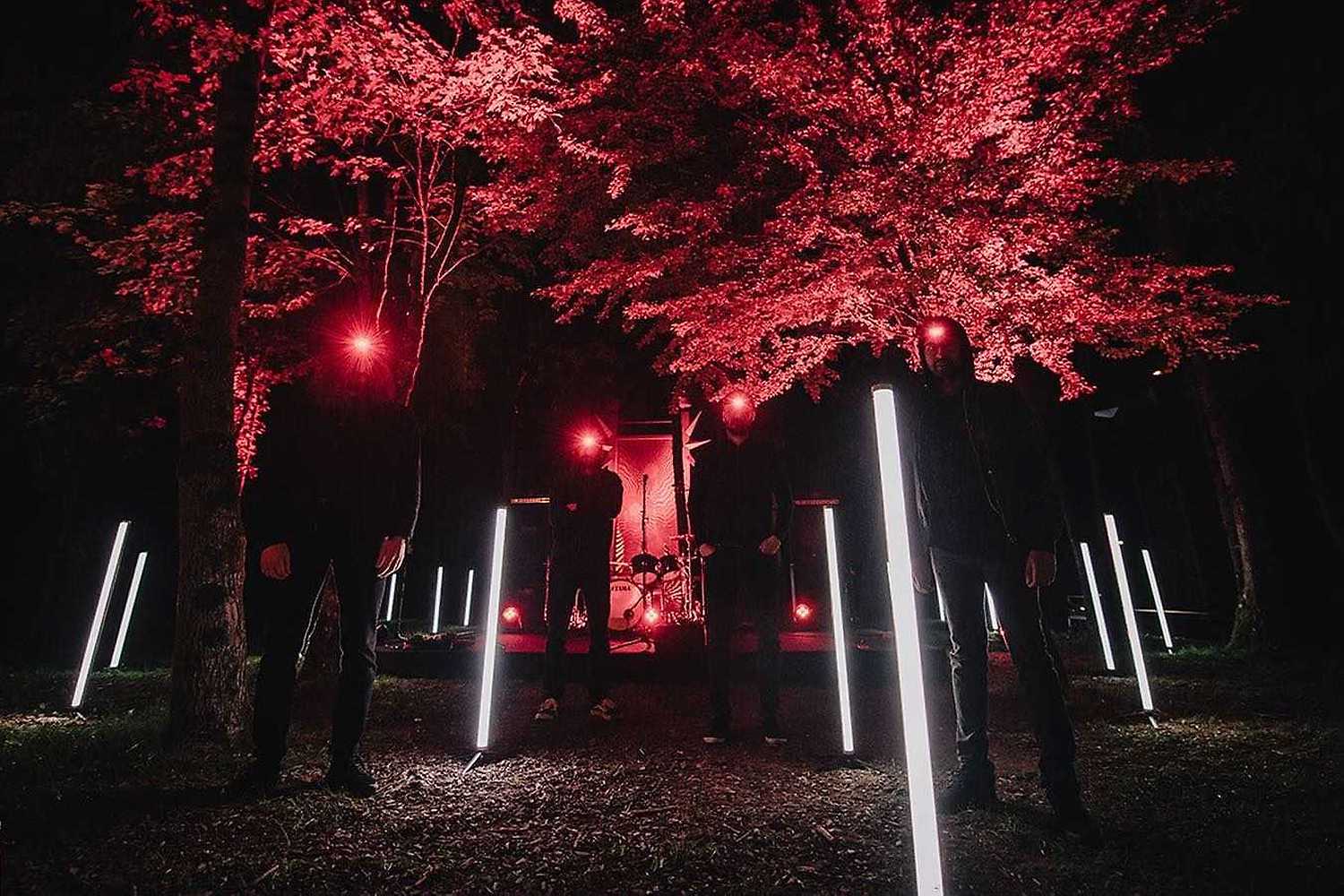 As part of the European tour, the French band Celeste will perform on the only stop in Poland, along with the British Conjurer.

More than 600 concerts all over the world, including the most prestigious extreme music festivals such as Hellfest, Roskilde, Copenhell, Brutal Assault, Roadburn, 1 EP and 5 albums released have confirmed the uniqueness of Celeste to metal scene fans in recent years. French avant-garde black metal with a unique atmosphere and style. The band, which combines elements of black metal, post-metal and hardcore in its work, captivates with an incredible, disturbing atmosphere. Celeste’s 2022 European tour will be the longest of the band’s career to date. 30 days, 16 countries and a performance of songs from the upcoming album, which will be released by Nuclear Blast. A special guest on the Celeste tour will be Conjurer, a band also under the wings of the same label. Conjurer are proficient in sludge, doom and post-metal styles. Since the release of the album Mire in 2018, the band has embarked on a career and streak of positive reviews on magazines and sites such as Metal Hammer UK, Kerrang!, BBC R1, Visions Mag, Metal Obs, MetalSucks, Metal Injection and Loudwire.