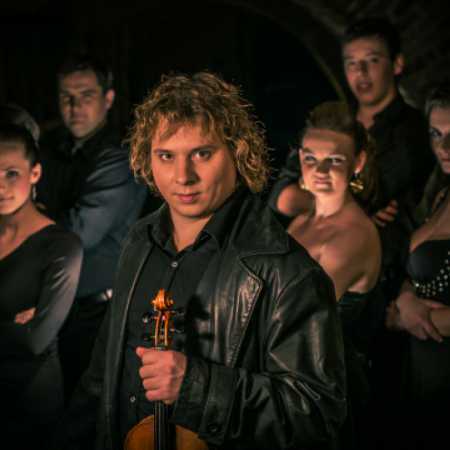 The band's repertoire is very extensive and Cimballica is definitely does not neither a purely folklore themes, which were the main repertoire at the time of its inception. However, listeners can especially enjoy the melodies influenced by film composer Hans Zimmer, or the Finnish cellovou formations, Apocalyptica.