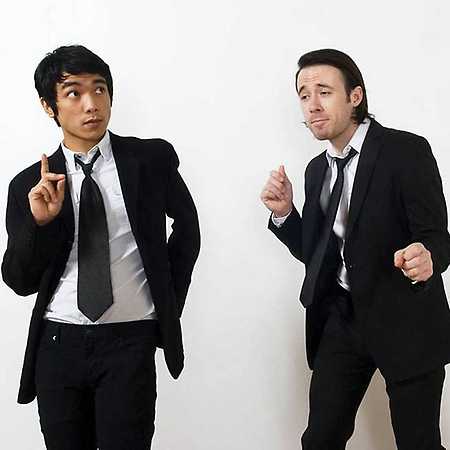 City of Glass  The Modern Age

Lead by long-time friends Michael Champion and David Phu (guitar), City of Glass first appeared on the Vancouver music scene in the summer of 2008. Driven by their passion for pop melodies, minimalism and dance music, the talented duo are best known for their meticulously crafted synthscapes, clean riffs, snappy beats and thoughtful vocals. Drummer Ty Badali joins City of Glass to form their powerful yet understated live show. The Cure, Foals, Whitest Boy Alive, Radiohead, The Knife, Coldplay and New Order are among the band’s influences, yet City of Glass boast a style that’s all their own.