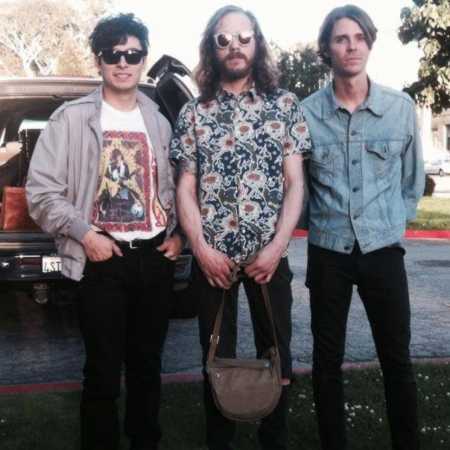 Singer and guitarist Tracy Bryant founded the band sometime in 2011, when he began rehearsing with drummer Rick Maberym and manager Billy Changerem. The line-up then added on keyboards and guitar, Jeff Ramuno. While their debut album Beyond the Way was built purely on the surfrockovém sound, and two years later issued the album Maxed Out on Distractions and announce a change of course: more synthesizers and repercussions of the post-punk and new-wave, plus a clear inspiration common love of all the members of the band to the iconic Joy Division. Corners soon became a key band of its home record label from Echo Park Records Lolipop. Singer Bryant and bassist Charger also released the solo split the Burger Records. – Translated by Automatic service