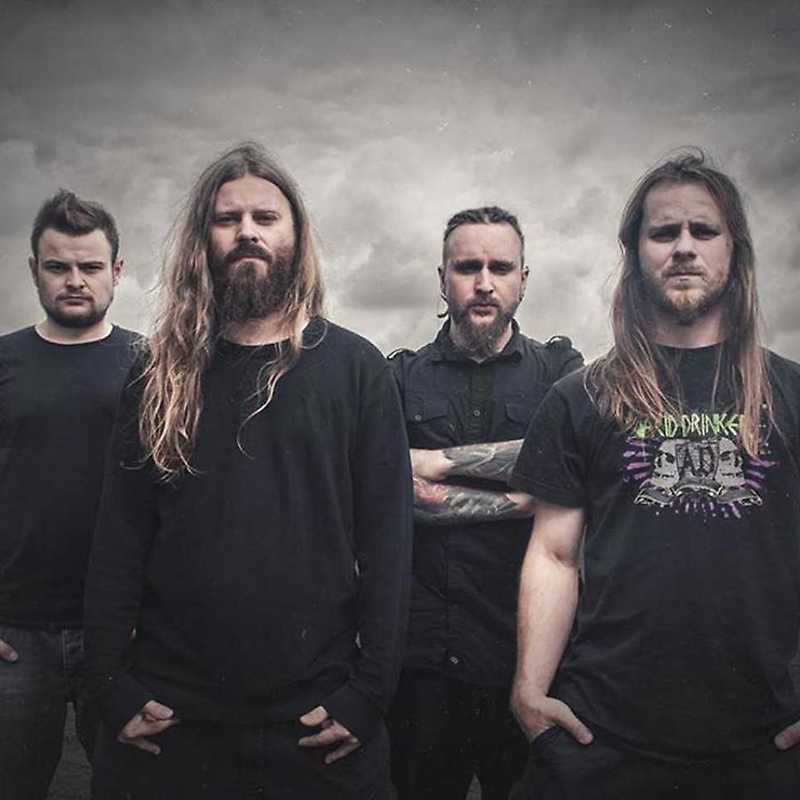 Decapitated is a Polish technical death metal band, which built a reputation over the years as one of the international leaders of their genre. Over their near 25-year career, Decapitated has released seven studio albums, which are considered to be some of the most influential death metal releases of the 21st century. Their newest album Anticult has seen them cross-breed various styles and sounds, flirting with various tempos, mixing death metal with grindcore, black metal atmospheres with more groove laden beats and stoner-rock vibes, there are also modern metal rhythmic riffs on Decapitated’s latest output that hark back to their past releases.