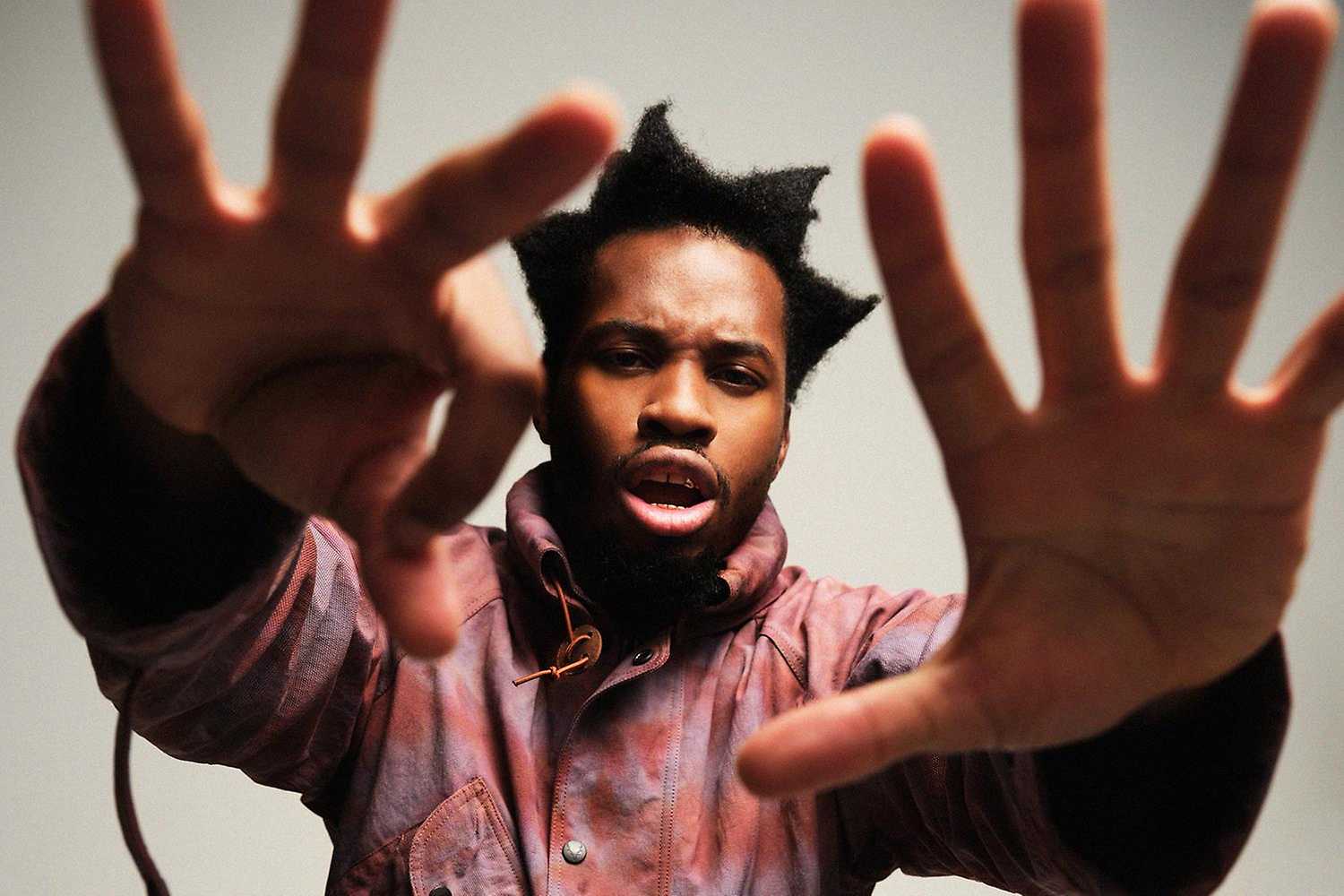 Denzel Curry will perform at two concerts in Poland.

Denzel debuted in 2013 with the album Nostalgic 64, which was raved about by journalists from Pitchfork. Already 3 years later, he was among the Freshmen selected by XXL magazine, i.e. the most promising rappers. Also in 2016, he released his next album entitled. Imperial, on which you can hear Joey Badass or Rick Ross, among others. Denzel Curry’s concert in Warsaw will take place as part of the Melt My Eyez Tour, a world tour promoting the artist’s upcoming fifth album Melt My Eyez See Your Future. The first single promoting the album is Walkin with an epic music video in a sci-fi western atmosphere. Denzel has announced guest appearances from Rico Nasty, JPEGMAFIA, slowthai, Thundercat, Kenny Beats among others on his latest release. The end of 2021 marked the end of an era for the artist – especially for his various alter egos. Of the upcoming Melt My Eyez See Your Future, he said: "I like traditional hip hop, I like drum and bass, I like trap, I like poetry, so a lot of that is going to be interwoven in this album including jazz and a lot of genres that I came up on as a kid and just being in my parents' house. This album is made up of everything that I couldn’t give you on TA13OO or Imperial because I was going through depression anger issues."