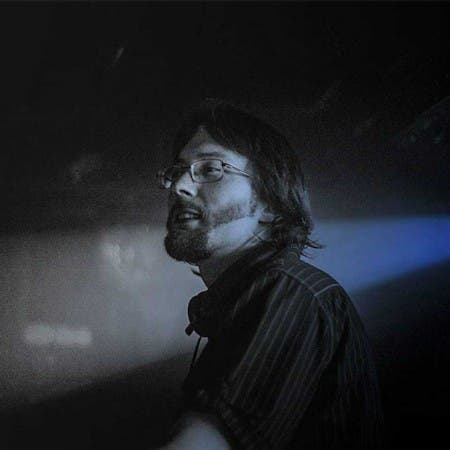 DJ B. Rocka, comes from Prague, Czech Republic. He started collecting records since 1998, then he started mixing in local venues under influence of Prague’s DJ legend: A.L.I. Soon his sound became a intriguing mix of reggae, ragga, hiphop, r’n’b, and soca and also breakbeat, bassline, uk funky, kuduro and dubstep lately. But dancehall reggae still stays his main domain and inspiration.In the beginning, together with some friends, he started the Bingi dem kru, to play reggae and dancehall anywhere possible. Later he has been organising the first reggae clashes and music competitions in the Czech Republic, to drive entertainment in his region higher. He has been the promoter of events like the national 45Clash, Mic Style Contest and Dancehall Queen contest and he participated on organising parties like the annual Reggaemeeting festival, R. E. S. Žízníkov, Real Beat festival or Let it roll.

Then, after some years and after Bingi dem kru has laid down to rest in hall of fame, he decided to keep the party-crowd busy with founding Praggatronik – crew that promotes itself with a regular party based in Prague and called Pragga Bash, where he invite sounds and selectors from all Czech Rep. & other countries.Also from year 2006 till early 2009, again together with Prague DJ veteran, 2Rec aka A. L. I., they were Showstarzzz, ultimate party DJ combo, puting reggae and hiphop together in da mix with all kinds of music.In addition to that he is a member of the Dub-o-Net Band (CD ‘Fly Away’ 09) and a etno-punk project called Nyabinghi Warriors which consists of 3 drummers, bass and B. Rocka as the DJ.

From beggining of 2008 he runs his regular party Pragga! Ragga! twice a month in the club Chapeau Rouge, Praha. Recently he teamed-up with young and very talented czech female singer Missy M.