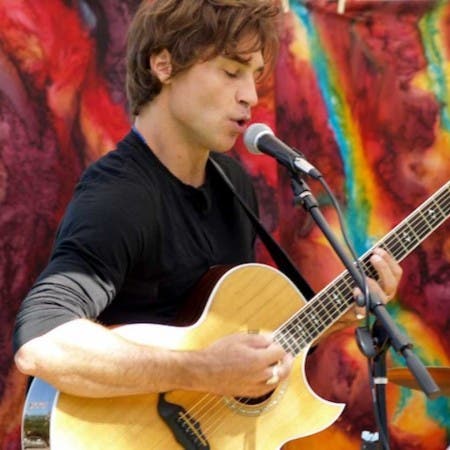 Drew Rouse is a fiercely independent writer and musician who has toured extensively throughout North America and Europe. He has numerous poems and short stories, over a 150 original songs and has released six independent albums. Drew performs solo or with many different arrangements of musicians and instrumentation. Thus, “The Gathering” is a blend of those musicians, other artists and supporters who come together at Drew’s performances. Drew follows in a long tradition of great Canadian songwriters and storytellers.