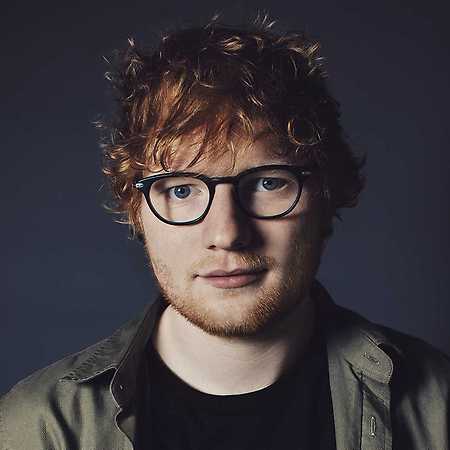 Edward Christopher Sheeran (born 17 February 1991) is an English singer and songwriter. After a childhood spent in Framlinghamu in England in 2008 moved to London so he could focus more on his music career. In 2009 he played 312 concerts and at the beginning of the year 2011 released an independent EP, on behalf of the No 5 Collaborations Project, thanks to which he testified to publishing’s Asylum/Atlantic Records. Attention was especially due to the singlům of “The A Team”, “Lego House and I See Fire.” His debut album, +, was released in 2011 and in the United Kingdom was awarded with Platinum. In 2012, has earned two BRIT Awards for best solového singer and British Star of the year, while the song “The A Team” won the Ivor Novella Award for best song in terms of music and text. In the year 2014, specifically on 23.6. organizes to issue his second plate from the named X, the pilot single became the song Sing. – Translated by Automatic service