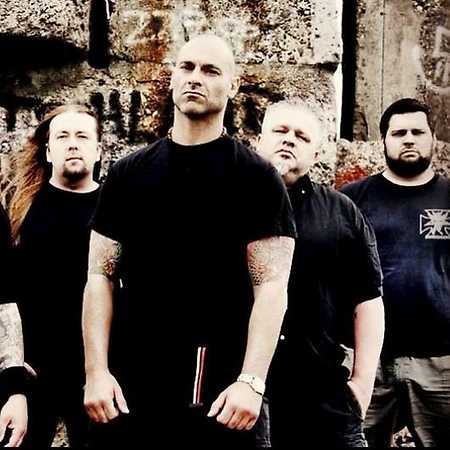 Exumer is a German thrash metal band from Wiesbaden, which was established in February 1985. During its history, cast the band several times rapidly changed and was relieved more than eight musicians. Maybe that caused the break up to seventeen long years. The newly assembled band again in operation since 2008. Of the original members of the band stayed only singer Mem Von Stein and guitarist Ray Mensch. – Translated by Automatic service