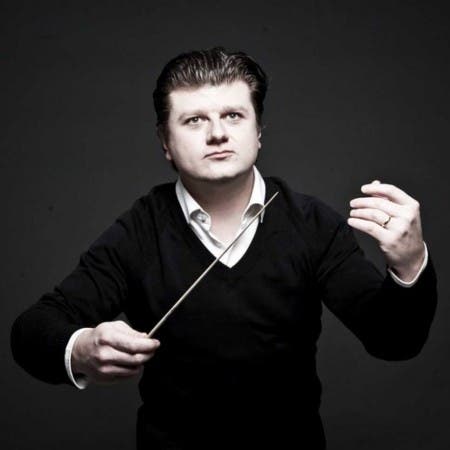 The idea of forming the Dvořák Prague Festival Orchestra was born on the threshold of the year 2017 in the mind of this year’s curator of the chamber series, world-renowned hornist and conductor Radek Baborák, and the festival’s artistic director Marek Vrabec. After the model of major festivals abroad like those in Lucerne and Budapest a unique ensemble is arising, whose core consists of players from the Czech Sinfonietta—functioning for some time now on the Czech musical scene under its founder, Radek Baborák. The exceptionality of this project lies in the fact that once a year, during and thanks to the Dvořák Prague Festival, he will expand the ensemble to include the most important Czech instrumentalists playing in some of the most prestigious orchestras of the world, such as the philharmonic orchestras of Berlin and Vienna, the Concertgebouw of Amsterdam, and the radio orchestras of Bavaria and Berlin, who will further be joined by soloists from abroad whom we know for example from their collaboration with the Czech Philharmonic, and who will serve as section leaders. The artistic guarantor of the Festival Orchestra is Radek Baborák, who thanks to his long-term ties to luminaries like Daniel Barenboim and Seiji Ozawa is preparing a major festival innovation with the fellow players he has invited.