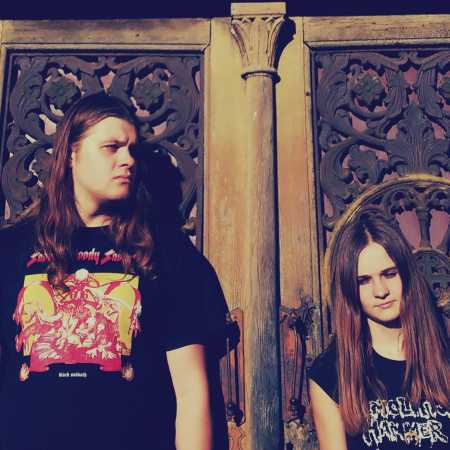 Hellhookah are a Lithuanian two-piece band formed in 2012 by Arnas (guitars/vocals) and Gintarė (drums). Band have started playing live in the January of 2014. In 2016 Hellhookah signed with independent U.S. label NoSlip Records to release their debut album Endless Serpents on CD and 180g LP and started to tour around Europe. They have already played shows in Germany, Belgium, Finland, Poland, Ukraine, Estonia and Latvia.

Bring Me The Horizon