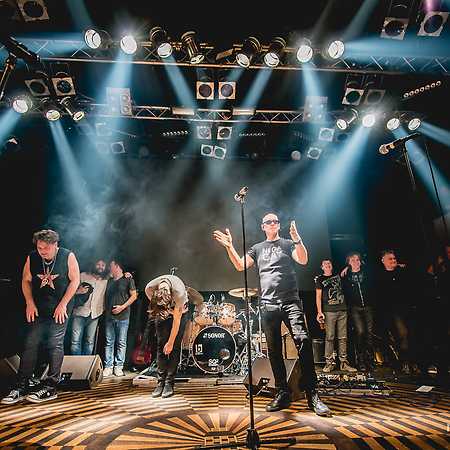 J.A.R. Academic Unit or whether rap or Jaromir and Radomir is one of the leading Czech bands. Founded symbolically 17th November 1989 and its core group formed at the time of Holy Roman composer duo and "academic" and rappers Oto Tinsmith Michael Viktořík. At first J.A.R. rather tended to rock but later turned to funk.