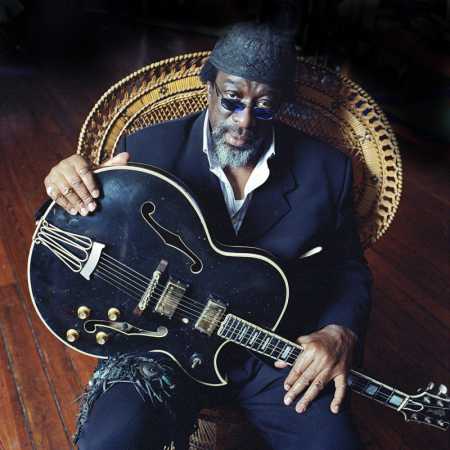 James Blood Ulmer is one of the most important and influential guitarists electrophonic for the last 40 years. Over the years Ulmerova reputation changed from school avant-garde jazz fantasist Ornette Coleman Gray Eminence in African-American vernacular music, including jazz, blues, funk and anything else.

James Blood Ulmer blues covers from the year 2000 and since then portrayed individually and very specifically conceived as Harmolodické Blues singer and guitarist. Over the years released several albums with his blues project “Memphis Blood”, for which he was nominated for a Grammy in 2006. – Translated by Automatic service