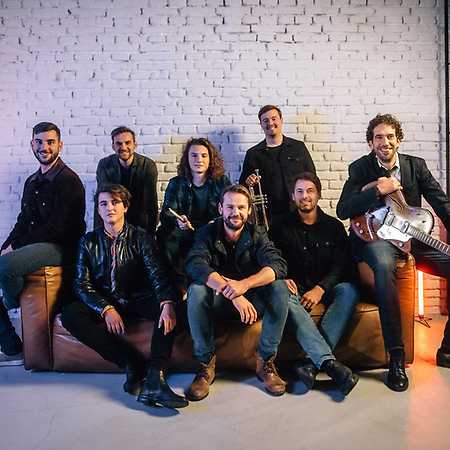 Hart is an acoustic band with members on an axis Přibyslav – Prague, whose members met at a jam session in the Studio producer Martina Kidneys (Debbi, Lenka Dusilová, Aneta Langerová, Tomáš Klus, Mandrage). It is also preparing the debut album.

Red Deer plays "roots music" – his own creation based on the roots of popular music such as country, folk, bluegrass and blues, … Its distinctive and yet straightforward approach of their original songs "nepřeplácává" but on the contrary, holds magic music syrovosti and nature.

Hart has collaborated with composer John p. Muchowem on music for the film "the district Championship and currently performs live as independently as well as with special guest, singer Catherine Marie is silent.