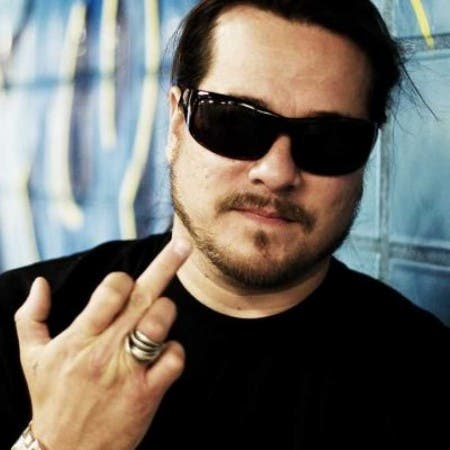 John Garcia (born September 4, 1970) is a vocalist and songwriter. Garcia is best known as the vocalist and founding member of Kyuss, Slo Burn, and Unida. Garcia recently performed in Vista Chino with former Kyuss drummer Brant Bjork although the band broke up in 2014 after a falling out which caused Garcia to leave the band. Garcia and Bjork have since decided to continue their individual solo projects, with Garcia releasing his debut album John Garcia on July 25, 2014.