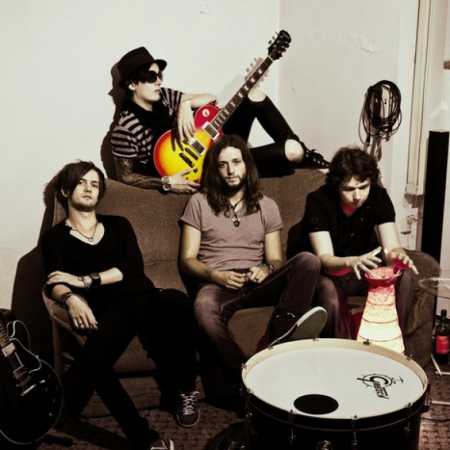 Joker's Face The band produces a distinctive mix of funk and rock'n'roll with occasional fluctuations in the stratospheric heights of the dance scene. All members boast experience from bands like Afterspoon, Imodium, John Uriel Kratochvílová, Six Strings, or Blackberry. Group asserted itself to alternative-rock style that is certainly one of the most truthful. The group was founded in the summer of 2008, then under the name Playground. Exactly a year, the members decided to change its name to the current one and thus start a completely new stage.