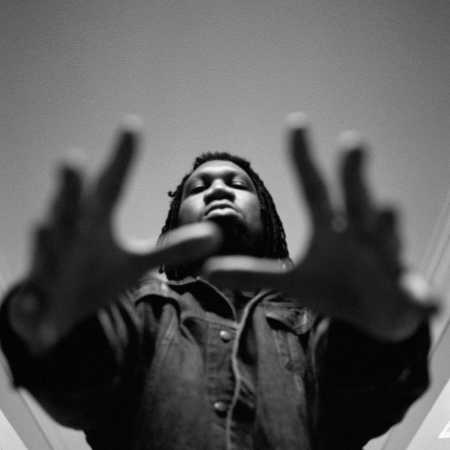 Lawrence Krisna Parker aka KRS-One was back in osmdesátkách exactly where he formed rap - in the Bronx, New York. It's been over 30 years since we could see the emergence of a cult legend, not only rap, but the whole hip hop culture. KRS-One is an icon not only for his immortal hits type Mc 's Act Like They Don' t Know, Sound Of Da Police, groundbreaking album I Got Next, Return of The Boom Bap, collabs with the likes of Marley Marl and DJ Premiere, performing in many movies and cooperation on the books of hip hop culture as well as the establishment of a movement in support of hip hop known as The Temple of Hip Hop. His cult is mainly about access to the whole hip hop scene and trying to ignore the growing commerce in the hip hop from the 90s. – Translated by Automatic service