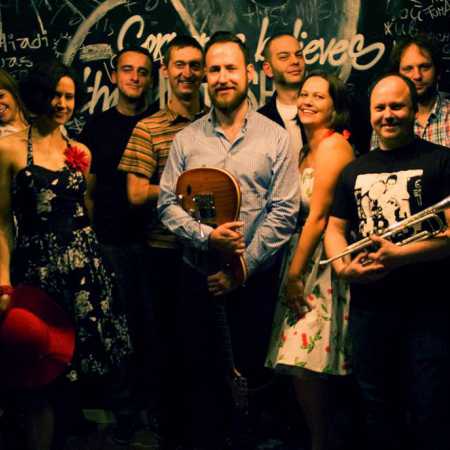 Larika formed in the summer of 2008 as a band composed of experienced musicians, especially grown-up bands in Fast Food Orchestra, Basta Fidel and MaleeDivy. The aim of this diverse group was to create an original project, resonating in the captivating style of rocksteady, based on strong melodic lines and a distinctive characteristic guitar and vocal sections. Czech audiences with live Larika first introduced in February 2009, in November the same year, she debuted her single "3 pieces".