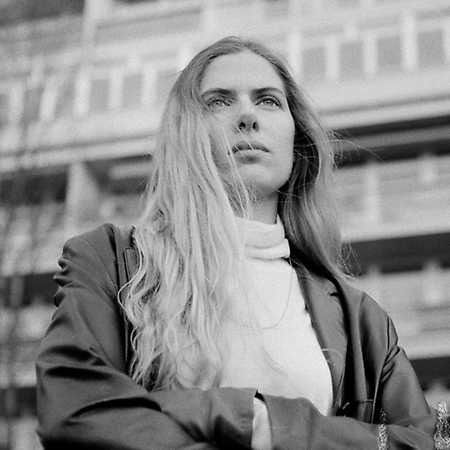 American producer Laurel Halo is a classically trained musician who has turned his creative efforts on the crossing ingrained forms of dance music. In her physically urgent and meditative compositions overlapping influences of techno, ambient and synthpop, as well as analog synthesizers and drum machines with piano and violin - and especially his own voice, which in the hands of Laurel Halo undergoes a very specific role of classical singing in pop music considerably different effects.

Laurel Halo to your creative trajectory always moves to unsuspected horizons - and since its first fruits Hour Logic EP on Hippos In Tanks brand had also managed to relocate to the island bastion of innovative non / club electronics Hyperdub. You released two studio albums Quarantine (album 2012 Wire magazine) and Chance of Rain (2nd album 2013 magazine Wire) - and without exaggeration, is one of the most original representative of a new wave Hyperdubovských producers. – Translated by Automatic service