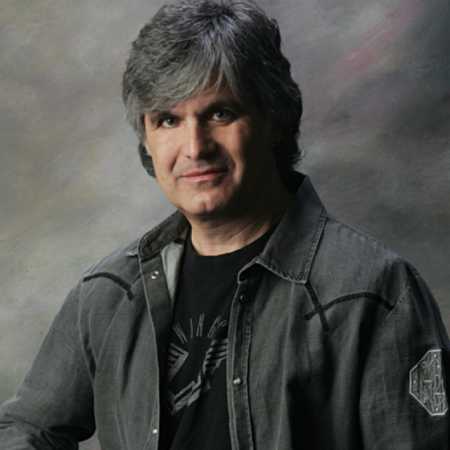 Laurence Juber  In Your Arms

Laurence Juber is a world-renowned British guitarist, virtuoso and composer born in 1952 in South London. LJ, as he also loyal fans abbreviated say, playing acoustic guitar especially in the rhythms of folk, jazz and pop. Already at the age of 13 he could earn by playing the guitar at age 15 and began studying classical guitar at the University of London. After a few years, got a great opportunity and became the lead guitarist Paul McCartney's band Wings, with which he won his first Grammy for best rock instrumental track, Rockestra Theme ". After the collapse of Wings in 1981, he moved to California, where he began a career solo guitarist. In his life so far released 20 solo albums. – Translated by Automatic service