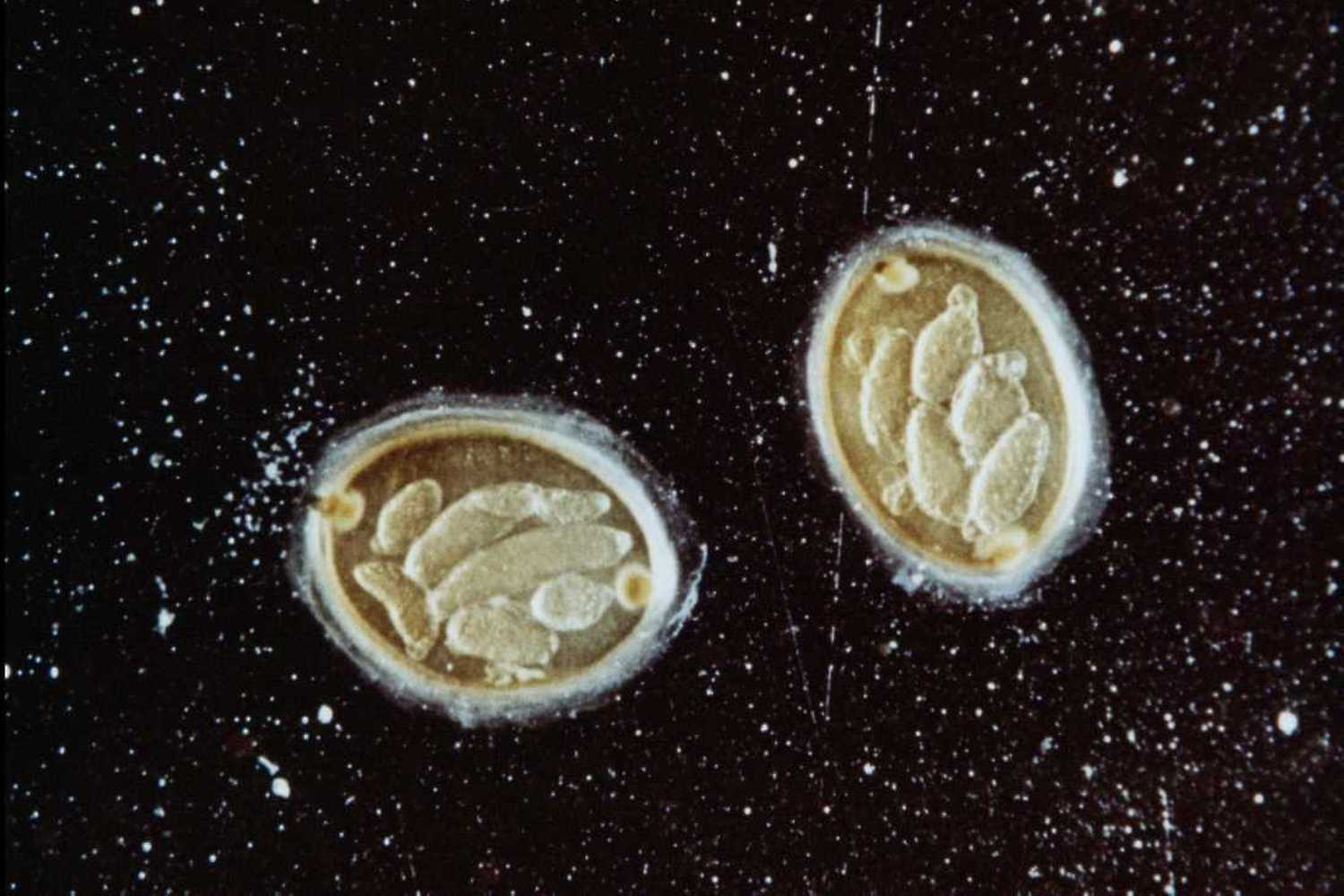 Life is Motion: Polish Biology Film – between science and art

The title of the review is borrowed from one of the films by Karol Marczak, a pioneer and master of Polish nature, biology and science film, and a forgotten filmmaker, just like the entire educational film community, which was thriving until the 1990s. Marczak’s „Life is Motion” brings together the themes and problems that are central to our review: the tension between art – the medium of film in particular – and the sciences, as well as the general philosophical questions that arise from it.

Although biology films, created as early as in the 1940s, were made for research and popular science purposes, we want to place them in the tradition of avant-garde and experimental film. It was scientific cinema that demanded constant formal search, both at content and film technique levels. The aim of the filmmakers, just like the avant-garde artists, was to find new ways of talking about the world and to push the boundaries of what can be shown through visual media. From the very beginning, creators making biology films have sought artistic means to express scientific content, perfectly understanding the problems that this entails, e.g. whether it is possible to reconcile the laws of cinematic storytelling (narrative, story, shortcuts) with the requirements of the sciences (objectivity, measurability). However, one can reverse this issue and ask: how do the film and artistic practices influence the methods of the sciences? One of the most important themes of the project will therefore be the question of artistic value assessment and its changing criteria, and the mutual influence of scientific and artistic practices. The review will search for answers to these questions, which are particularly relevant today in the fields of BioArt and art&science, in Polish film archives.

One of the protagonists of the review will be Karol Marczak, who already in the 1920s went down in the history of cinema as an inventor. He was the author of then groundbreaking films, such as The Development of a Bird Embryo or The Heartbeat of a Trout Embryo. After 1945, he became a pioneer of biology film in Poland, revolutionising its forms and techniques until the 1970s. Works of Marczak, but also of his colleagues making films at the Educational Films Studio in Łódź, often touch upon issues important not only in the (popular) science film, but also in the theory of cinema in general, e.g. the problem of movement and time, but also the possibility of depicting life and the paradox of constant killing – of both specimens and life in a film frame (which is visible, for example, in Karol Marczak’s 1960 film Life is Motion).

The review will present films that have not been shown for several decades. They will be juxtaposed with contemporary works at the intersection of art, film and biology. One of the featured artists will be Urszula Zajączkowska, a botanist who creatively comments on the use of film as a scientific tool in plant research.